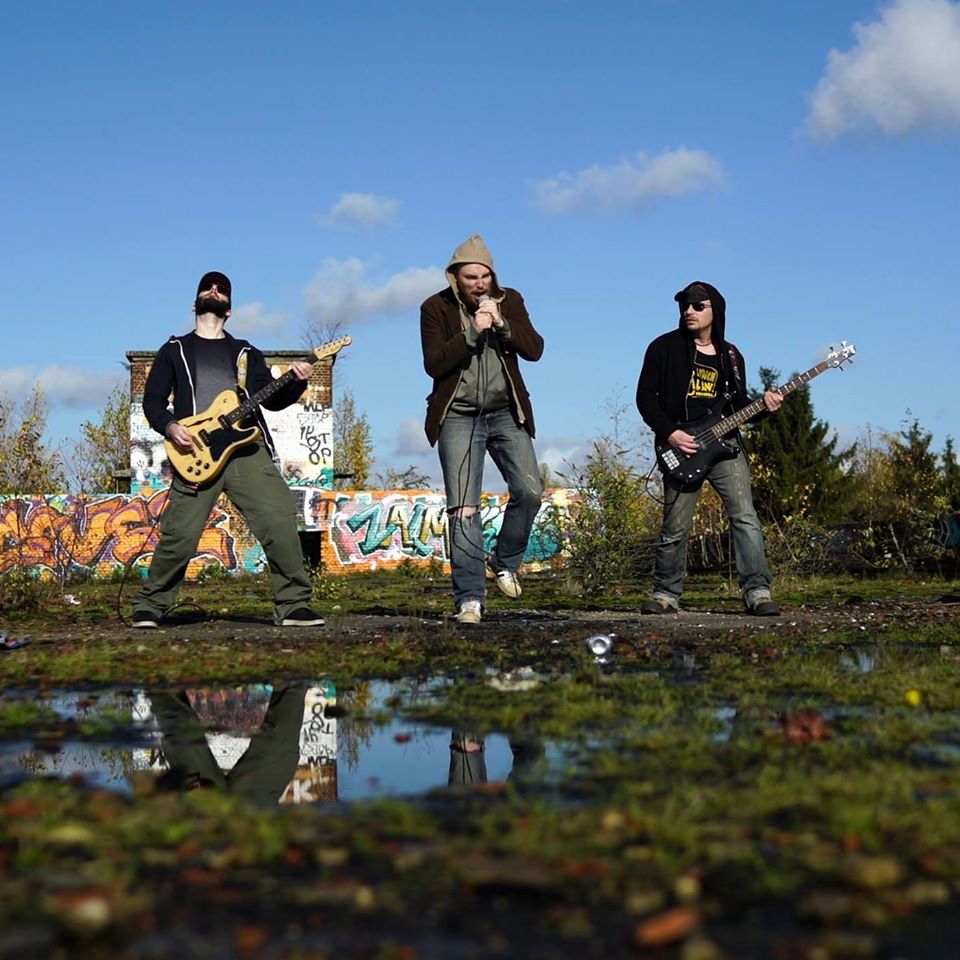 Initially a way too long debate about electronic music and rock'n'roll, it's during 2016 that Jérôme, Antoine and Chi finally decided to create "Sandra Kill". After the first few gigs, these three musicians with many influences were quickly joined by Gérald and his electronic drumset.
Together they started to built a style of their own, a fusion between bass music and rock'n'roll, mixing digital beats with heavy guitar riffs and incisive synths. In 2018 they released on the underground label From Liège "Lynch Law Records" their first EP on vinyl.