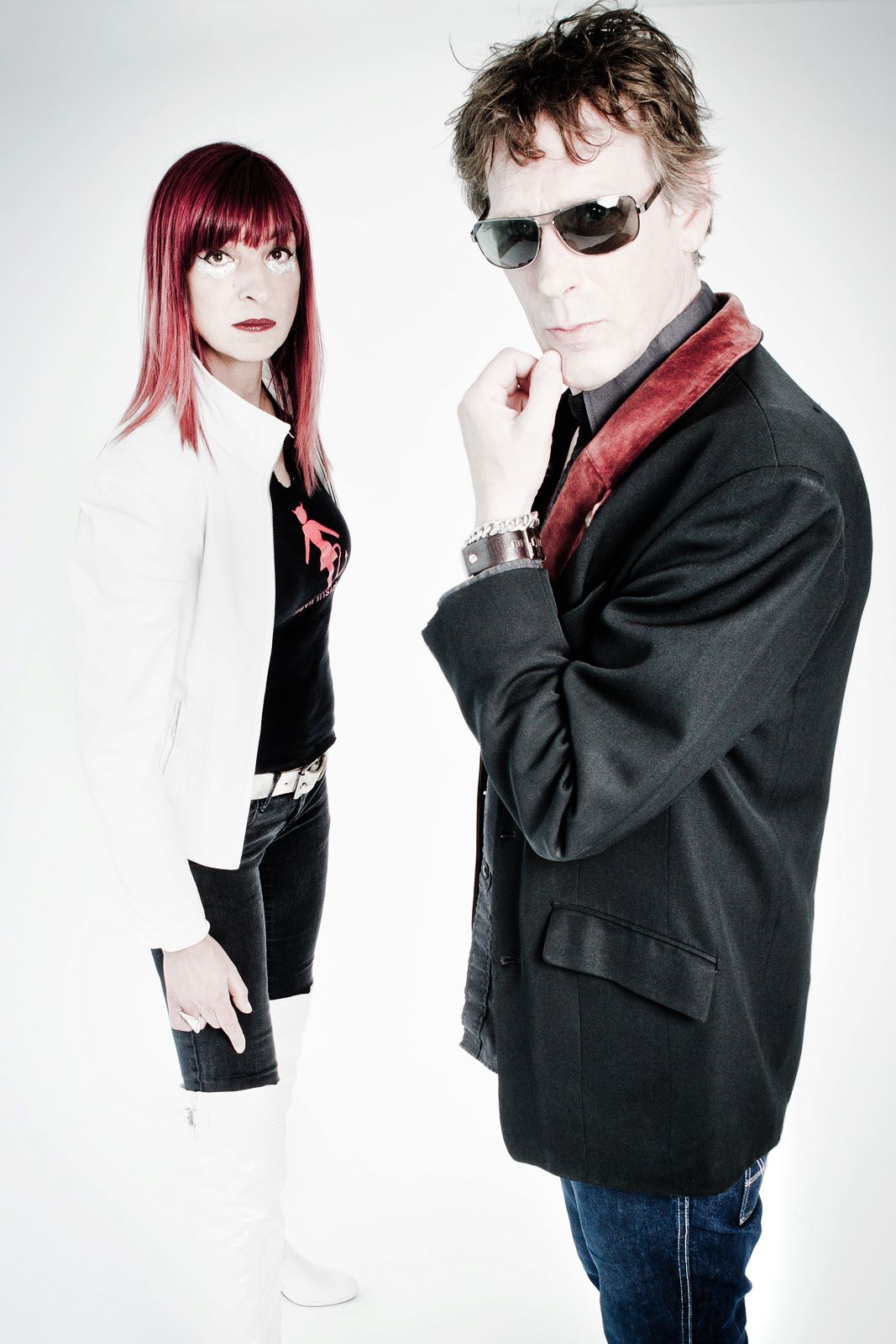 Flesh & Fell, one of THE New Wave shooting stars of the Eighties from Belgium celebrate their first EP "Hunger" with a brand new Album "ICARUS" release(sept/2017) on yellow vinyl !!!
Releases on renowned labels like PIAS, EMI,Out Of Line as well as supporting The Sisters Of Mercy,Anne Clark,etc... quickly had Flesh & Fell becoming one of the most hopeful acts in the booming scene of their home country, until health problems of the singer(Cathérine Vanhoucke) forced the band to go full stop and had them disband shortly after. But even after all these years, the interest in the band never really ebbed off, with the singles Hunger,The Wind & Emma becoming cult favorites in Belgium(Bel-Pop). The age of Youtube gave the band’s unceasing popularity a further boost, with a steadily increasing fan base forming around the band’s classic songs. When several requests from festivals followed, Pierre Goudesone, founder and creative mastermind of the Belgian New Wavers, decided to recruit new singer Laurence Castelain to pick up the thread right where the band was stopped dead in the past and to record and release in 2013 the group’s official debut album after almost 25 years of hiatus. The music on the self-titled album is as fresh and full of energy as in the early days: a feast of Minimal Electro grooves, raw guitars and fuzzed-up bass and a dark and positively wicked female voice, plus heart, instinct and a very prominent drum machine! “Flesh & Fell” efficiently picks things up where the group had left off, back in 1988 and shines with a hit-laden mix of Francophile New Wave and the darkly tinged raunchiness of classic acts like The Jesus & Mary Chain. With an overflow of Eighties-retromania all around us, this not only sounds extremely up to date… it is also a perfect showcase for all the young epigones as to how it is done right. This ain’t retro… this is the real deal, Baby!