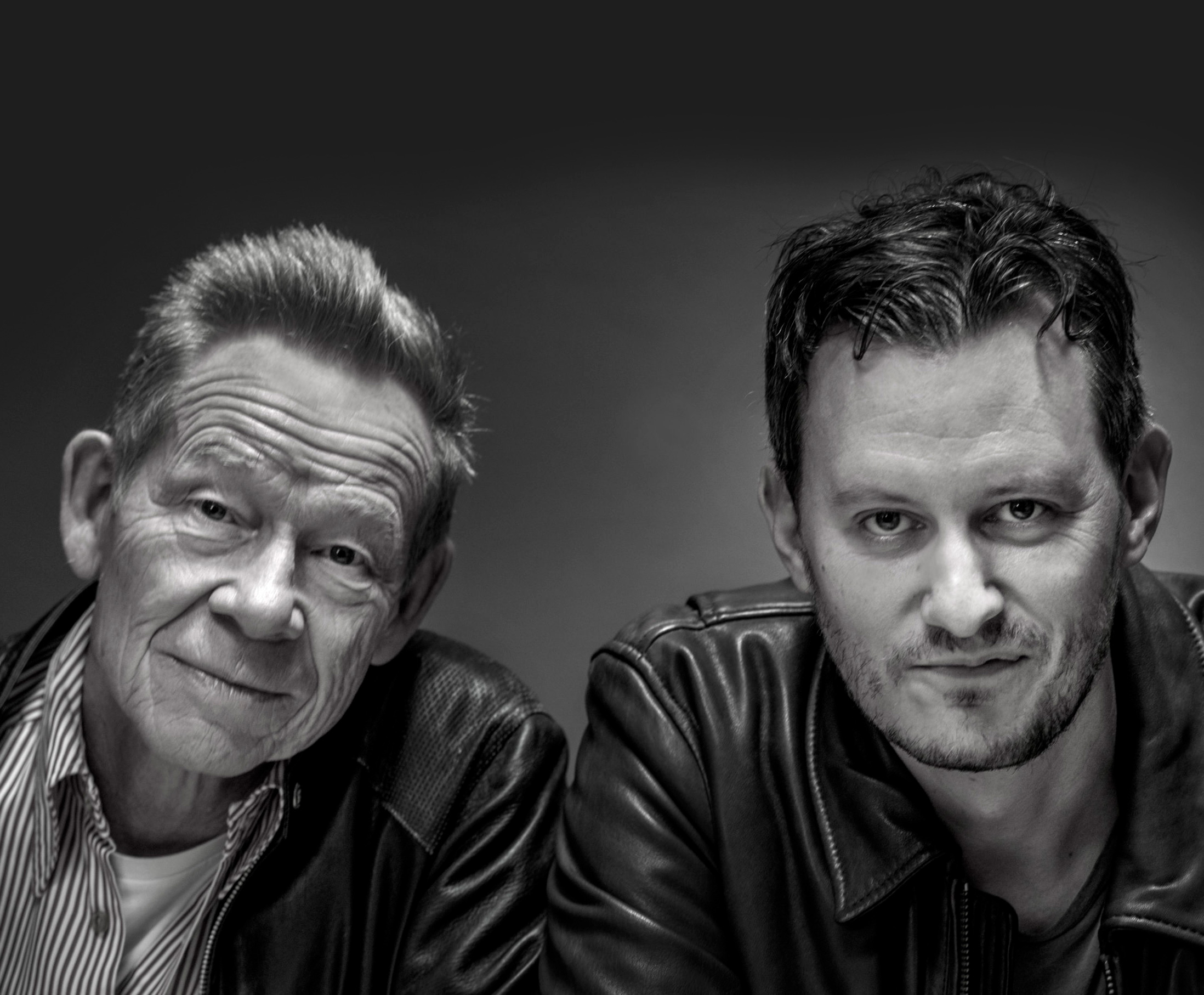 In 1990 Jonny Weathers was 8 years old and was taught to play his very first riff on on a red and white Fender Stratocaster by his Uncle. That riff was the opening of the Sex Pistols song Pretty Vacant. 29 years later he is still playing that guitar and in the company of a real life Sex Pistol, the one and only drumming legend Paul Cook. Together they generate enough energy for an entire album through these four tracks, which make up the Sonic Assault EP. The partnership came about through a mutual friend in a local pub and a friendship which shares a common grounding of all things rock n roll and all things real. Cook saying of Weathers “we just connected, I listened to his stuff and he’s very talented, he has a lot of songs! It’s not what I’m used to playing, but that’s good, he’s pretty out there!”
Sonic Assault features Dave Draper on Bass and rhythm guitars. Dave also produced the EP. He was recently the producer of the critically acclaimed album “What In The World” by Paul Cook’s band The Professionals.