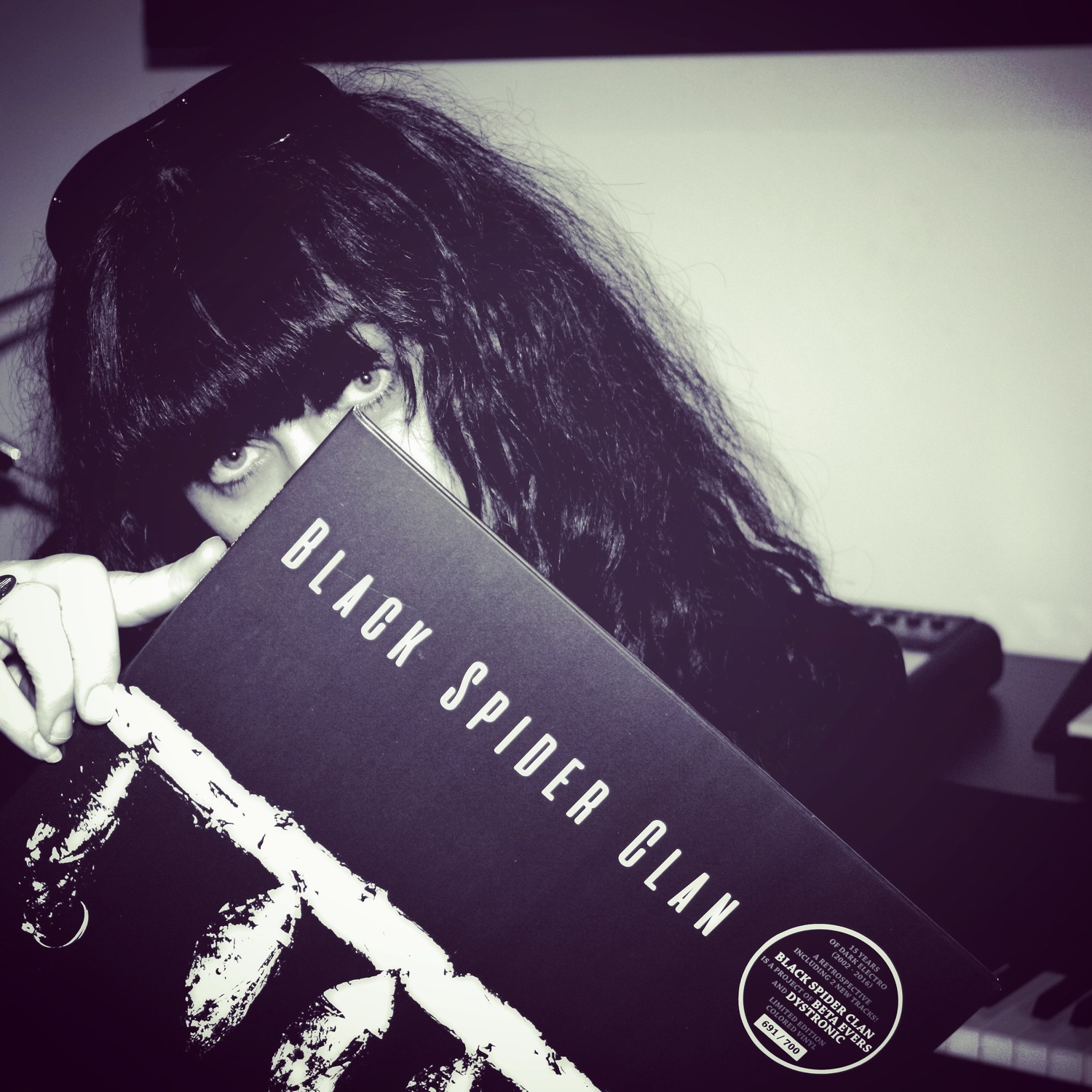 BLACK SPIDER CLAN is a side project of Beta Evers and Dystronic. Their music can be categorized as Electro Dark Wave.
They started in 2002 with a recording-session and a release on Beta Evers' Kommando 6 label after. As they were both busy with their solo projects, they only recorded sporadically after that. Since they mainly record and play with an extensive analog setup, they only played live twice, once in Belgium (Liege), once in France (Paris). Besides a few contributions for compilations they released a total number of 2 EPs until 2015.
The retrospective album "Metamorphosis" on Lynch Law Records contains all their tracks and 2 new previously unreleased ones! Finally everything comes together on one record.
Follow Black Spider Clan into the ultimate darkness.....